Act Before You overThink

Are You An Overthinker?

Too clever for your own good? Unable to make a decision even after over analysing data in enormous spreadsheets? Feeling stuck and anxious imagining countless what-if scenarios?

Act Before You overThink, to free your mind, skyrocket your productivity and improve your well-being.

Based on more than 365 interviews with overthinkers, Lison Mage uncovers and debunks the three myths of overthinking that hold you back from reaching your full potential, in your career and relationships.

Backing up her findings with psychological studies and behavioural sciences, Act Before You overThink offers practical strategies and tools addressing the different types of overthinking, to break free from stress, self-doubt and perfectionism.

You Will Learn To

Balance thinking and doing, setting you on a path to greater joy and purpose

Get Your Copy Now 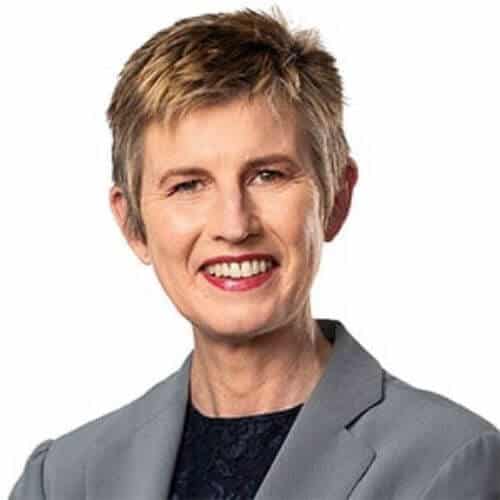 Dr Bronwyn Evans FIEAust FTSE, CEO of Engineers Australia
“When Lison mentioned this topic I was immediately curious. As engineers we pride ourselves in thinking deeply about problems but are we in fact overthinking?

I really recommend Lison’s book for its practical techniques backed by insightful analysis and all in an easy-to-access format.”
“Mage provides an impressive evidence base and uses analogies and creative narratives to unlock the issues of overthinking.

She lands the solution with a compelling and pragmatic approach to making decisions efficiently, even the hardest ones!

A must-read for corporate leaders and influencers.“ 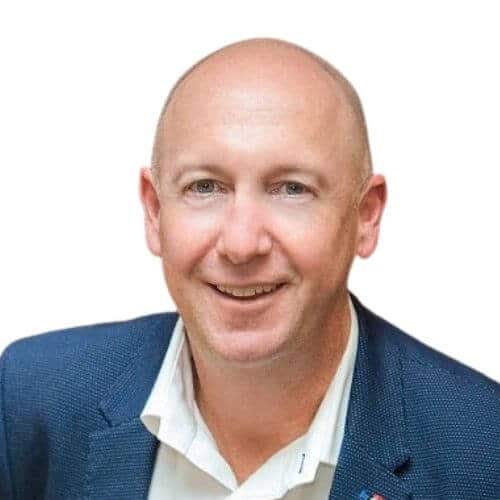 Don’t Wait And
Act Before You overThink

The 3 Myths Of Overthinking

Lison Mage did more than 365 one-on-one interviews with overthinkers over a year. Based on this interview material, she came to the conclusion that there are three commonly held beliefs about overthinking which are false and call them the three myths of overthinking.

While conducting her research, she established a scale ranging from 0 to 10, where 0 means not overthinking at all and 10 means overthinking all the time. This enabled both the interviewees and me to rank their level of overthinking.

When asked how they would rank themselves, the participants who believed all three myths ranked their overthinking level at seven or higher.

Those who held fewer beliefs ranked their overthinking level lower. It was particularly striking for the interviewees who viewed themselves as “recovered” overthinkers, namely as those who had successfully conquered their overthinking.
So, Act Before You overThink aims to give you the keys to liberate yourself from the shackles of overthinking, and appease your hyperactive mind.

But you might say: “I don’t want to think less; that would make me stupid“.

Conquering overthinking is not about thinking less but thinking better.

With this book, your thinking will be sharper and clearer, ensuring you make efficient decisions confidently.

And as these beliefs are methodically dismantled one by one throughout this book, you will notice yourself overthinking less and less.
Order Today 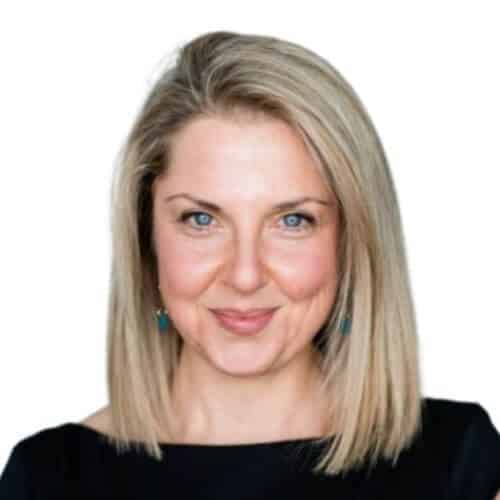 Dr Amy Silver Expert in high-performance work cultures, and author of best-selling book, The Loudest Guest: How to change and control your relationship with fear
“The idea of managing our own mind in order to activate the best version of ourselves is something we need to focus on in our complicated world.

Lison has given us a very practical and clarifying way of thinking about the habit of overthinking. There are clear “myths of overthinking” as Lison powerfully calls out, that can lead us to get caught in using overthinking as a strategy.

If this is you, this book will help you find out the ways in which you can regain control of your habits.”
“When deep and creative thinking is core to what you do daily, it is easy for your ideas to spiral and lose what is important.

With so many of us caught up in our heads, there has never been a better time for this insightful book on overthinking.

But be careful, don’t overthink it!

Instead, enjoy the evidence-based insights that Lison presents into this fascinating phenomenon.” 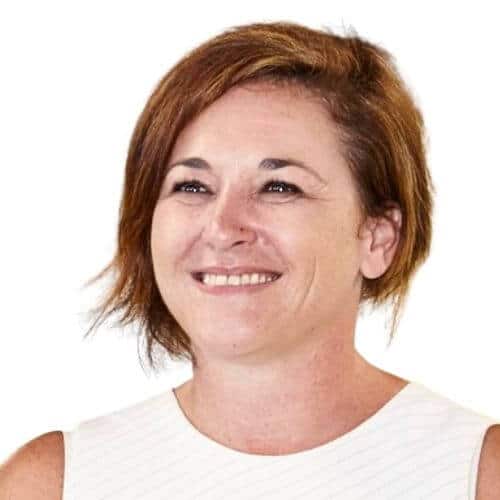 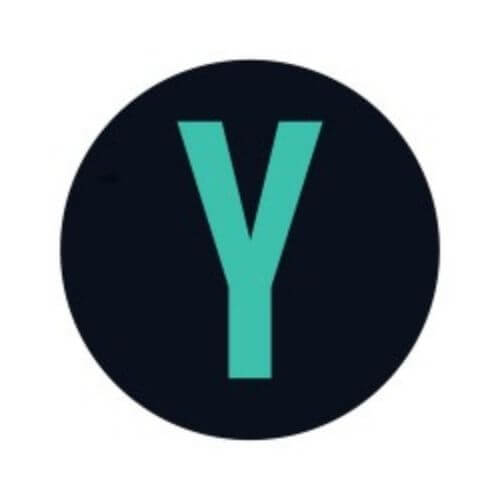 Founders at Catallyze Helping entrepreneurs build sustainable businesses
“We meet over 1,000 entrepreneurs a year globally and we can confirm that overthinking by entrepreneurs directly correlates to venture failure rates.

We would recommend this book to all of our venture founders.”

Act Before You overThink  Now! 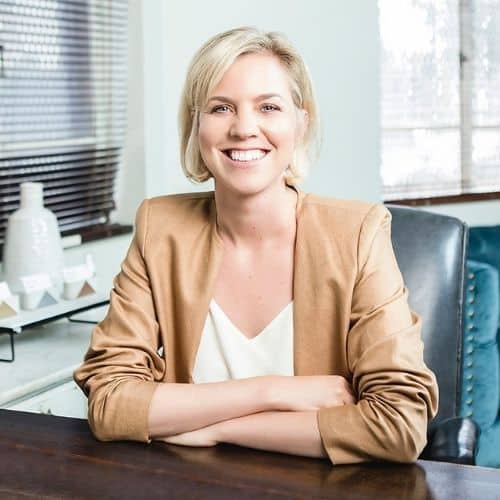 I am an Author, Corporate Facilitator, Performance and Mindset Coach.

I work primarily with technology companies to elevate engagement and performance by providing their leaders and teams with practical and science-based strategies and tools, to foster a growth mindset and enhance their decision-making processes.

Ex-engineer, I went through a massive career change after working on three different continents in some of the major software companies such as Salesforce and Oracle, to embrace my vocation: empowering people and teams to perform at their full potential.

Why I Wrote This Book

A few years ago, as I grew my coaching practice, I noticed a common denominator among all my clients: they were all overthinkers!

It got me intrigued, so I decided to explore the topic. I went on interviewing more than 365 overthinkers, learning from psychology research papers and reading specialised books.

It clearly appeared to me that overthinkers are extremely brilliant and sensible individuals. Unfortunately, their potential is hindered due to their toxic habit of overthinking.

I saw this as a terrible waste of human potential. So I wrote this book, Act Before You overThink to help them conquer their overthinking, liberate their mind and offer their incredible gift to the world!
Order Now 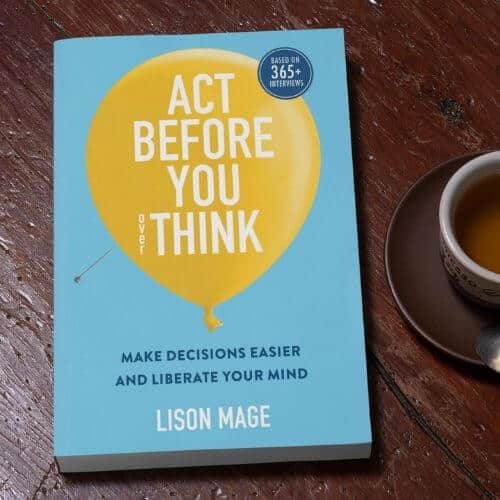 Please confirm you want to block this member.

You will no longer be able to:

Please note: This action will also remove this member from your connections and send a report to the site admin. Please allow a few minutes for this process to complete.

You have already reported this

Complete the form below to get your access to the free Gratitude course and I will contact you shortly after.

Complete the short form below to get your free access to the 5-Day Gratitude Challenge.

Get inspiring and exclusive content to help you get more of what you want from Life, right in your inbox.